Monumental gilt plaster casting from one of the horses of Helios, the rising sun. The initial description stated this was one of the castings from the British Museum in London. Subsequent consultations with Wesley Paine, Director of The Parthenon, Nashville, indicates this is probably an interim cast made by Belle Kinney & Leopold Scholz as they were working on the Nashville Parthenon pediment figures, showing the process of their work. In the original Parthenon marble and the Nashville Parthenon cast, the lower jaw of the horse is missing; the sculptors have replaced it in this cast. The importance of this cast exists in the fact there is very little of the Kinney/Scholz oeuvre known, especially their plasters, and this cast illustrates the process of the sculptors working out the Nashville Parthenon sculptures. In the early 20th century, the Nashville Parthenon purchased several casts of marbles from the original Parthenon from the Victoria and Albert Museum in London. These casts were used as study pieces for Belle Kinney and Leopold Scholz in the reconstruction of the pediment sculptures of the Nashville Parthenon at Centennial Park. This important sculpture was presented as a gift to Miss Margaret Lindsley Warden. Condition – overall very good condition with minor abrasions to the mane, minor flaking of gilt in areas. Dimensions 36″ length, 31″ height, 10 1/2″ height. Note – Belle Marshall Kinney (1890-1959) was born in Nashville, Tennessee. She attended the Art Institute of Chicago and later served as an instructor of sculpture there. Kinney married the Austrian sculptor, Leopold F. Scholz in 1921 and they collaborated on several works including the Victory sculpture at the Legislative Plaza in Nashville and the Nashville Parthenon reconstruction. Kinney also received commissions for sculptures of several famous Tennesseans including Andrew Jackson at the U.S. Capitol, Admiral Albert Gleaves at Annapolis, Maryland, and Andrew Jackson, John Sevier, and James K. Polk at the Tennessee State Capitol. Additional works include the Monument to the Women of the Confederacy, War Memorial Building, Nashville, Monument to the Women of the Confederacy, Mississippi State Capitol, Jackson, Col. Richard Owen, Indiana State Capitol, Indianapolis, IN, and the Bronx Victory Memorial – Pelham Bay Park, New York City (the Tennessee Encyclopedia for History & Culture, Tennessee Historical Society, referenced). 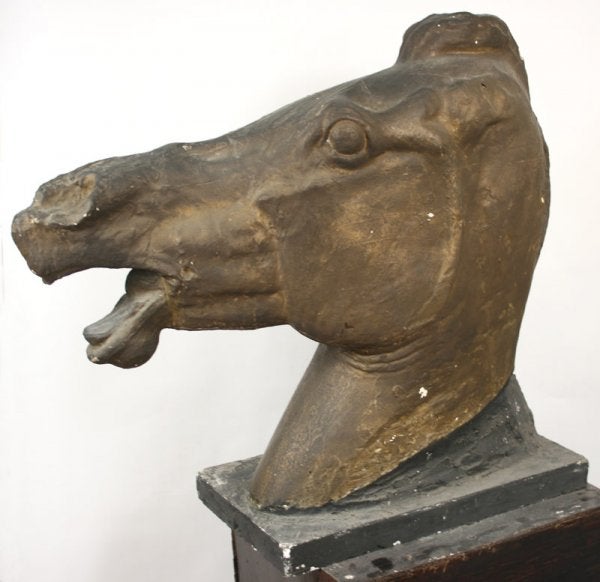 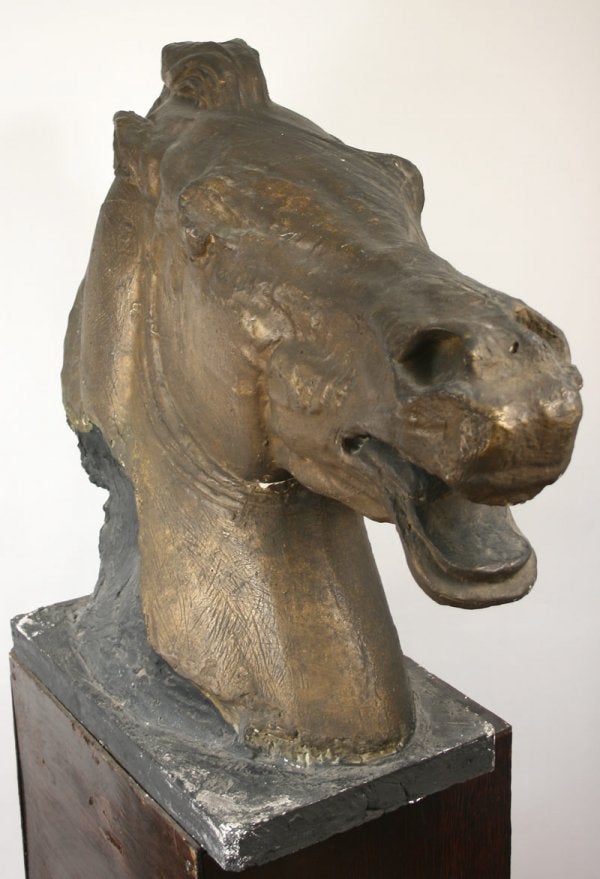 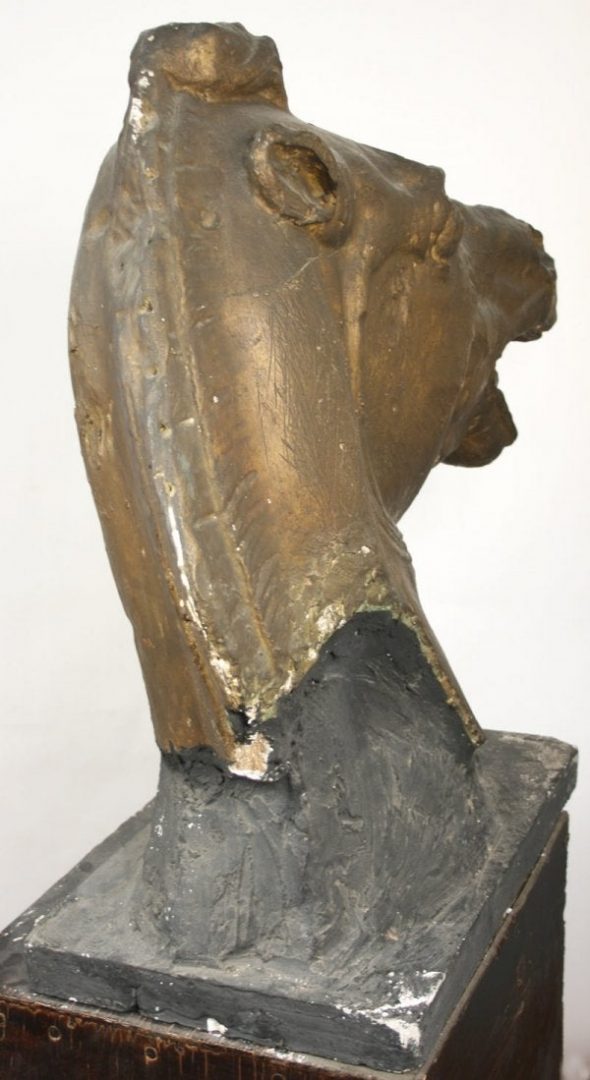 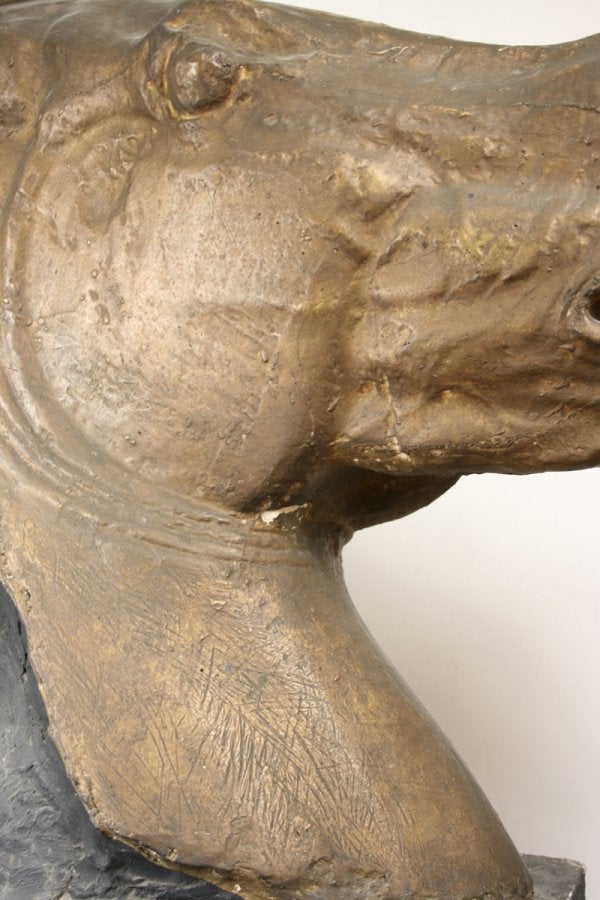 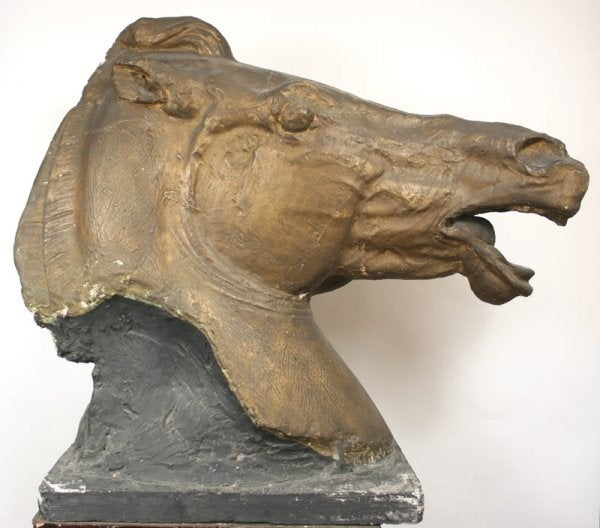