Knoxville (865) 558-3033 • Nashville (615) 812-6096 • info@caseantiques.com
Lot 159: Monumental gilt plaster casting of horse of Helios for Nashville Parthenon Previous Item   Lot 163: Large and Important East Tennessee Landscape by Thomas Campbell Next Item
You are here: Home >> 2008 04 19 Auction - Knoxville, TN >> Lot 160: An Important and rare portrait of William Walker, "The Grey Eyed Man of Destiny"
Important portrait of William Walker, “The Grey Eyed Man of Destiny”, by Nashville artist, George Dury (1817-1894). The painting is signed on the back, “Dury 1858”. Oil/gouache on paper. This painting had previously been attributed to artist Washington Cooper in John Edwin Woodrow’s book, “John Berrien Lindsley” (illustrated on page 85). William Walker was a physician, lawyer, and journalist. A Nashvillian, Walker was the only Tennessee born president of another country, the Republic of Nicaragua. At age 14, Walker graduated from the University of Nashville. He was then awarded a medical degree from the University of Pennsylvania at age 19. He became qualified to practice law in New Orleans in 1847 and later became editor of the New Orleans Crescent. In 1848, he became the editor of the San Francisco Herald. The “manifest destiny” vision of the time reflected Walker ambitions. In California, He began the efforts of organizing a filibustering expedition to conquer Lower California and the State of Sonora. He invaded Mexico in 1853 and proclaimed himself President of Lower California, violating U.S. neutrality laws. Later in 1853, Walker organized a small expedition of men to conquer Nicaragua. Within five months, he was made commander in chief of the new coalition provisional government of Nicaragua. In 1856, William Walker was elected as the President of Nicaragua. In the summer of 1856, Guatemala, Honduras, Costa Rica, and San Salvador declared war on Nicaragua. Cornelius Vanderbilt viewed Walker as a threat to his American Transit Company in Nicaragua and aligned Costa Ricans against him, forcing him to surrender to U.S. Naval Authorities. In 1857, Walker planned his return to Nicaragua with a force of 240 volunteers. Elements of the U.S. Navy demanded his surrender for violating U.S. neutrality acts. Walker was brought back to the U.S. where President James Buchanan and several Senators castigated him for his filibustering activities. Walker became bolstered by a wave of Southern support and unsuccessfully attempted subsequent expeditions to Nicaragua. In 1860, The blockade maintained by British and American cruisers in the Caribbean forced Walker to take another route to Nicaragua through the east coast of Honduras. He was pursued by a large force of Hondurans and a British war ship. After surrendering to a British captain, Walker and his men were turned over to the Honduran authorities. Walker was given a trial and executed by firing squad on September 12th, 1860. Note – William Walker was a close friend of Dr. John Berrien Lindsley, and this is the only portrait known painted from life of him. Original frame. Condition – very good condition for age, small tear to upper margin. Dimensions sight 7 1/2″ x 9 1/2″, frame 13 1/4″ x 16 1/4″. Circa 1858. Lindsley Warden estate. Note – Nashville artist, Friedrich Julius George Dury was born in Wurzburg, Bavaria and exhibited at the Munich art Association. He arrived in Nashville in 1850 and painted several prominent Tennesseans including Felix Grundy and Civil War officers including General P.G.T. Beauregard, General William Rosecrans, General George Thomas, Governor Brownlow. He also did bust portraits of Abraham Lincoln and Andrew Johnson. Additional items with this lot – Four books related to William Walker: “The Southern Dream of a Caribbean Empire, 1854-1861” by Robert E. May, 1973 (signed and inscribed to Margaret Lindsley Warden), “Destiny and Glory” by Edward S. Wallace, 1957 (ex-library copy), and “El Filibustero” by Clinton Rollins (paperback, 1976), with author’s signature and inscription to Margaret Lindsley Warden, which reads “The first volume of a set to be enriched by her generous contribution of Walker’s letters to Dr. Lindsley (which will be reproduced in a succeeding volume) — with cordial greetings from the author.”, and “Freebooters must die: The Life and Death of William Walker..” by Frederick Rosengarten. Additional items – a period photo showing two soldiers in a Central American setting standing in front of a fortified building with sandbags surrounding it. Stamped on the back, “MI BOHIO CIENFUEGOS”. Additional item – an eight page letter dated March 1872 Nashville written by J.C. Thompson in which Thompson gives a biographical summary of Walker’s life to Scribner’s Monthly, New York. Last item – a letter from Nicaragua by Dr. Alejandro Bolanos Geyer in 1974 transcribing and translating to Spanish articles written by William Walker. 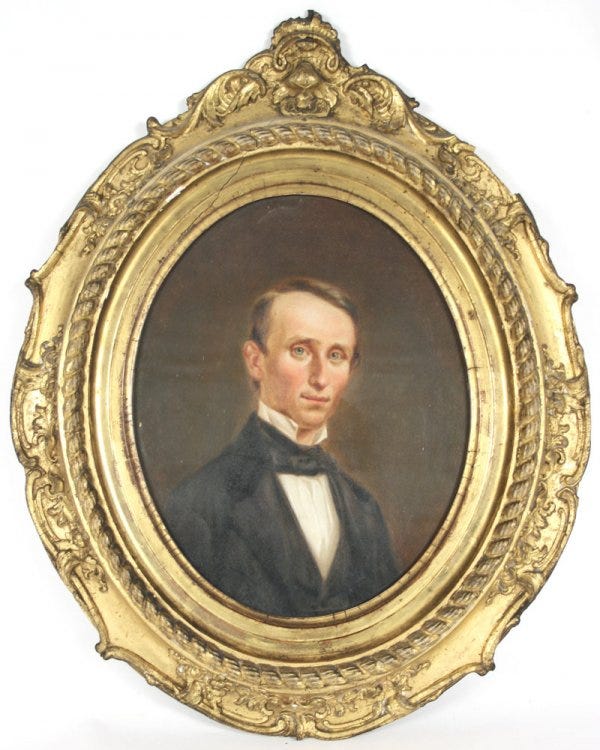 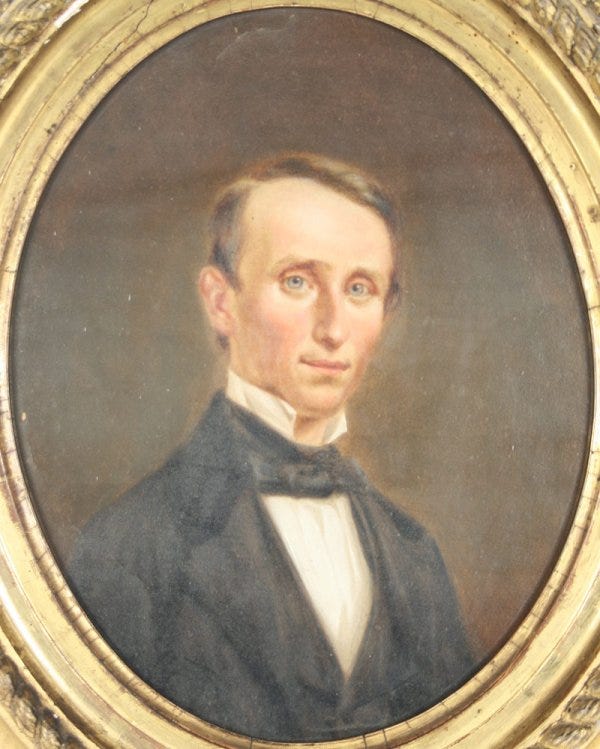 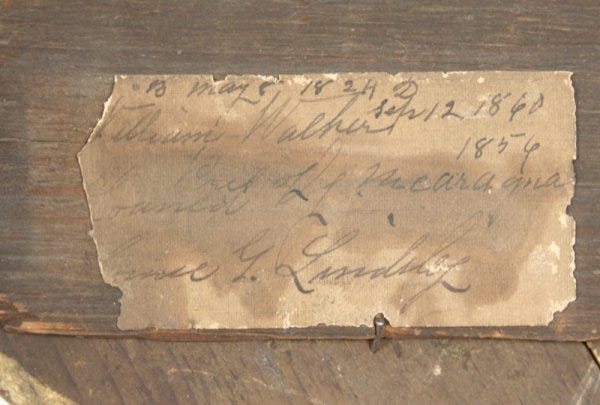 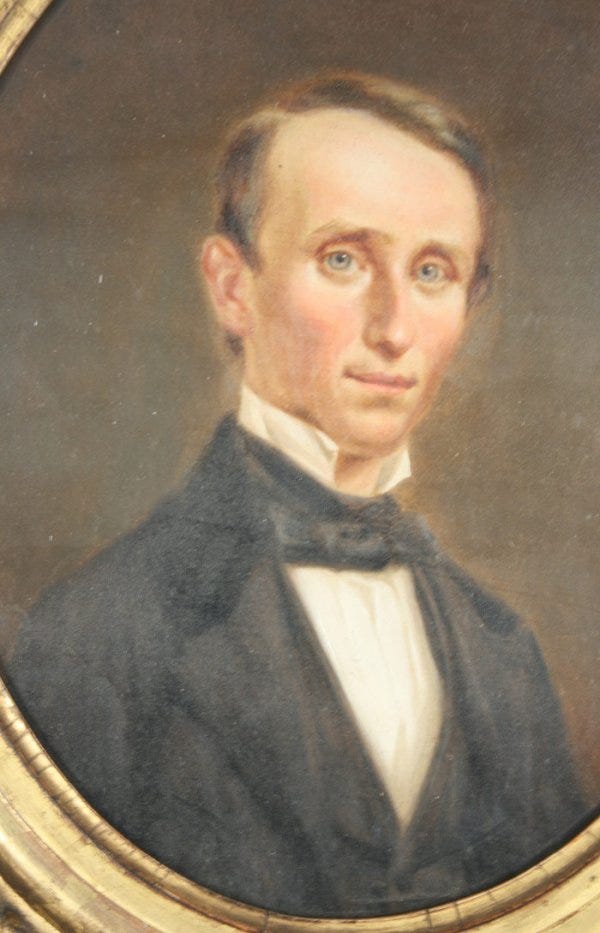 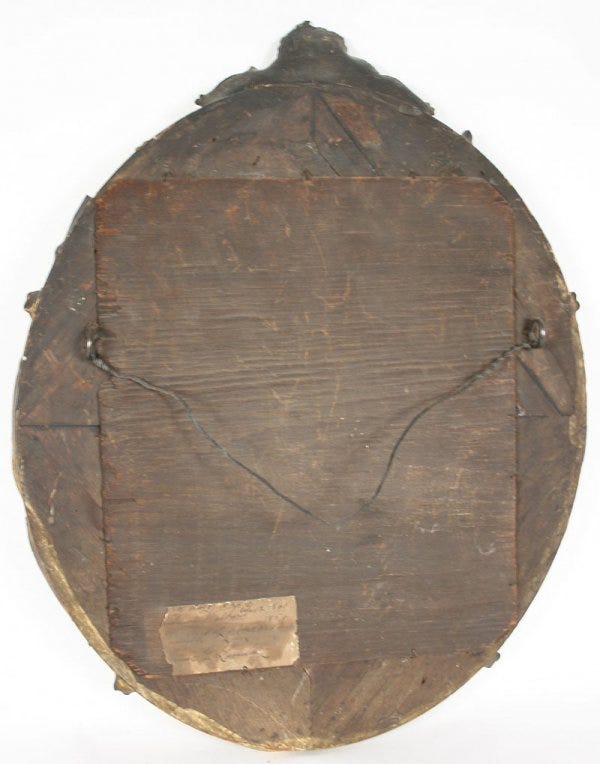 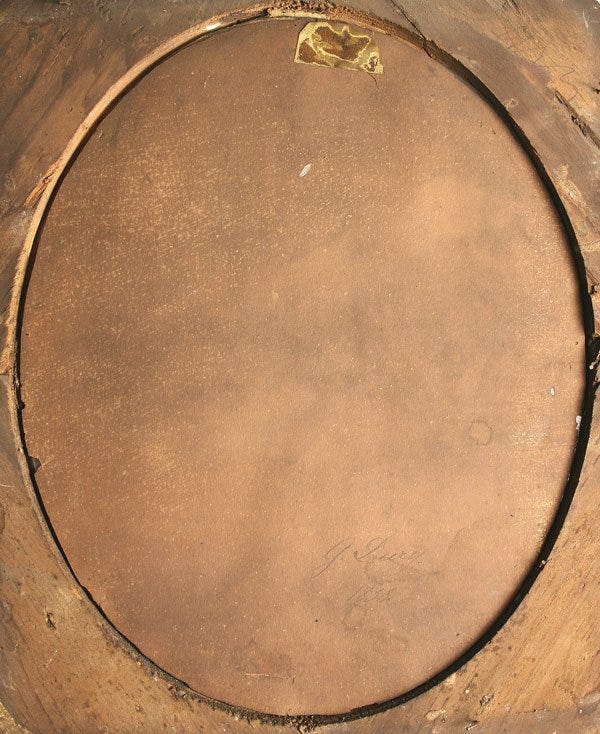 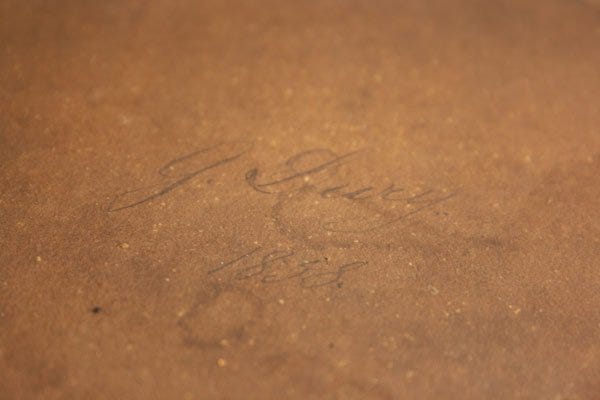 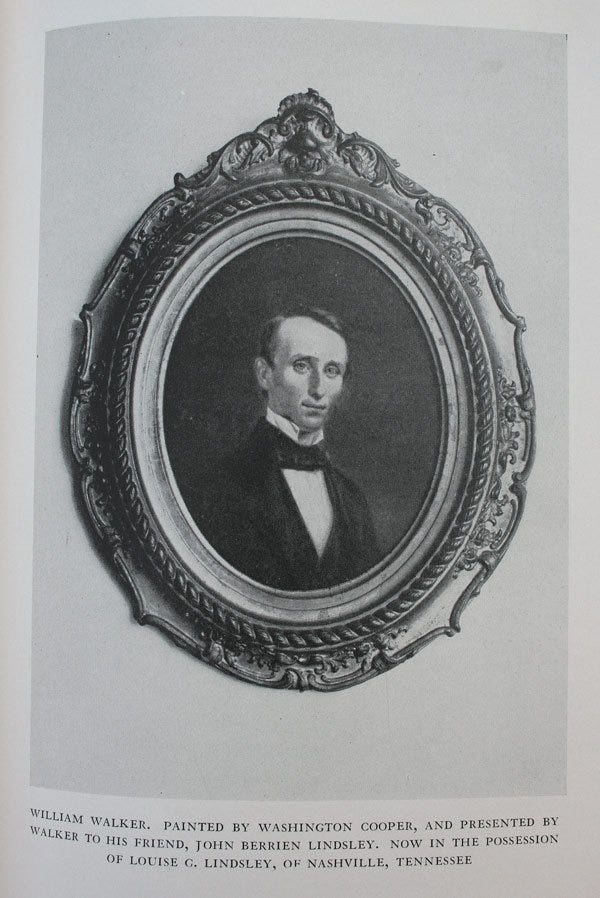 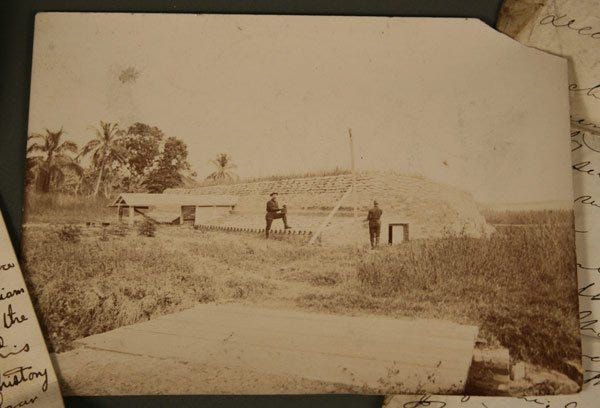