Grafton Tyler Brown (Canada/America, 1841-1918) oil on cardstock painting depicting a mountain range with evergreen trees in the foreground, unsigned. Inscribed en verso, “View of Trail between Penticton & Prices B.C. from camp at head of Keremeous Creek Oct 13, 1882”. Unframed. 14″ H x 22″ W. Note: According to the University of Victoria’s website, “Known B.C. Sketches of Grafton Tyler Brown,” this recently discovered sketch (now published on the site https://web.uvic.ca/~hist66/gtbrown/sketches.html ) is mentioned in The Colonist newspaper Nov. 28, 1882, page 3. According to historian John Lutz, who maintains the site, “Price, mentioned on the back of the painting, almost certainly refers to Barrington Price who moved to Keremeos in 1872 and in 1877 opened what still operates as the Keremeos Grist Mill owned by the province. This would be a sketch that he may or may not have developed into a finished painting.”

Biography: Grafton Tyler Brown was born into a family of freed slaves in Pennsylvania in 1841, and became known as the first Black artist in the Pacific Northwest; he was also acclaimed in the 1880s as the first professional artist in British Columbia. He worked as an illustrator for a San Francisco lithography business, Kuchel and Dressel (known for their views of cities) in the 1860s and 1870s, and eventually became a part of the firm’s management. In 1882, he was part of a geological survey team to British Columbia, and from 1886 to 1890, settled in Portland. He spent the last twenty-five years of his life working as a civil engineer for the United States Army Corps in St. Paul, Minnesota, where he died in 1918. (Source: The University of Victoria; Edan Hughes, “Artists in California, 1786-1940” ; Peter Falk, “Who Was Who in American Art”). 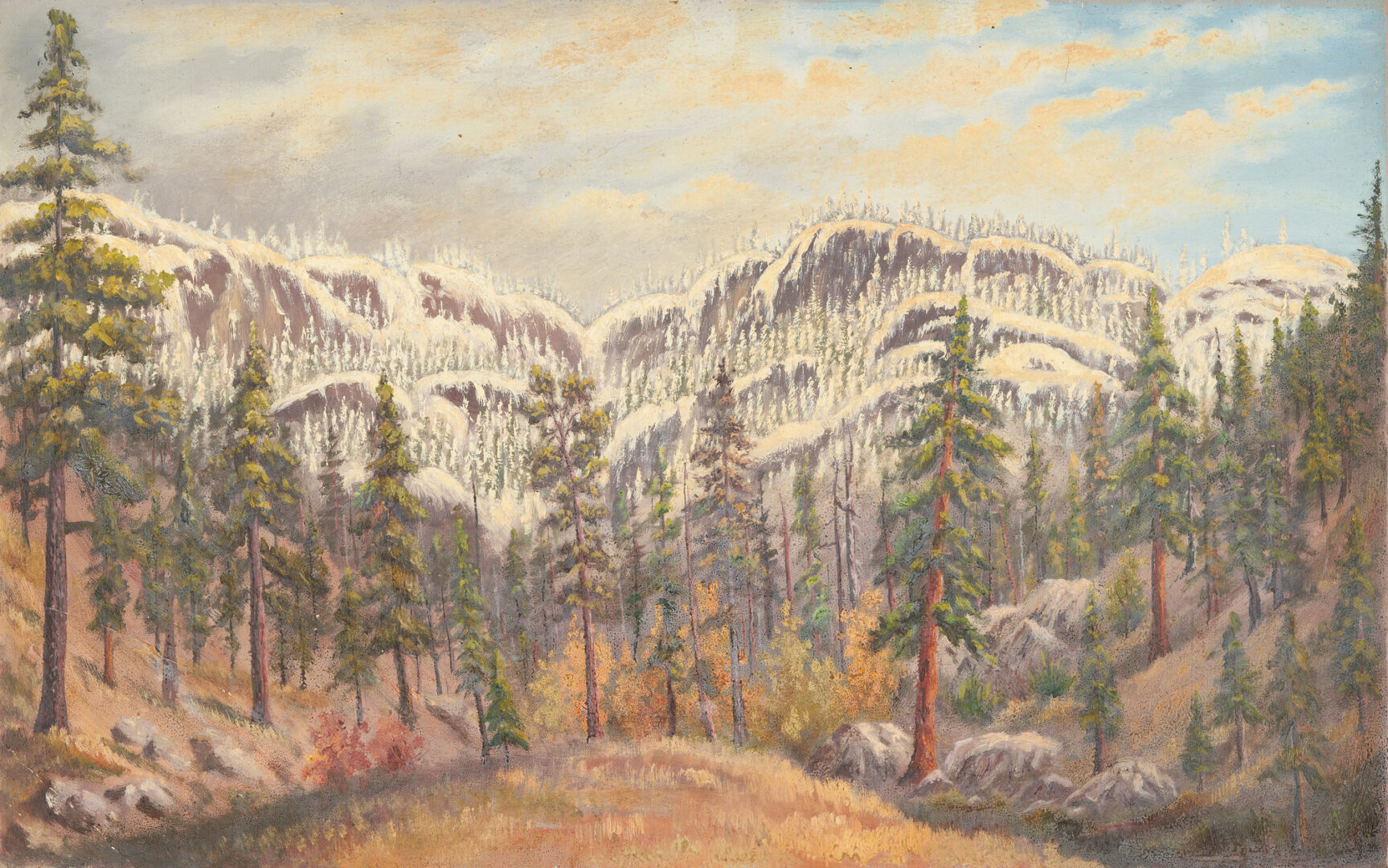 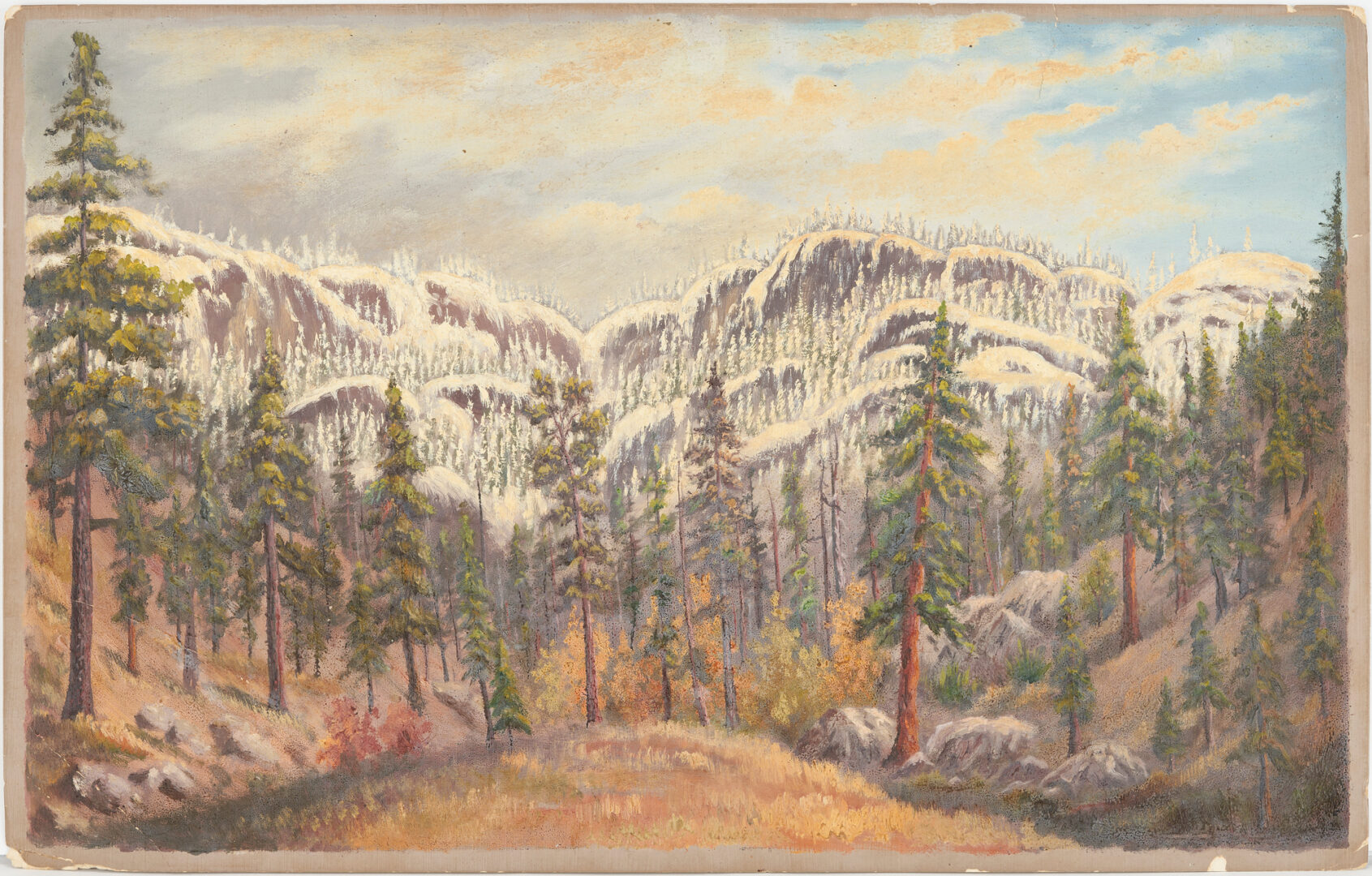 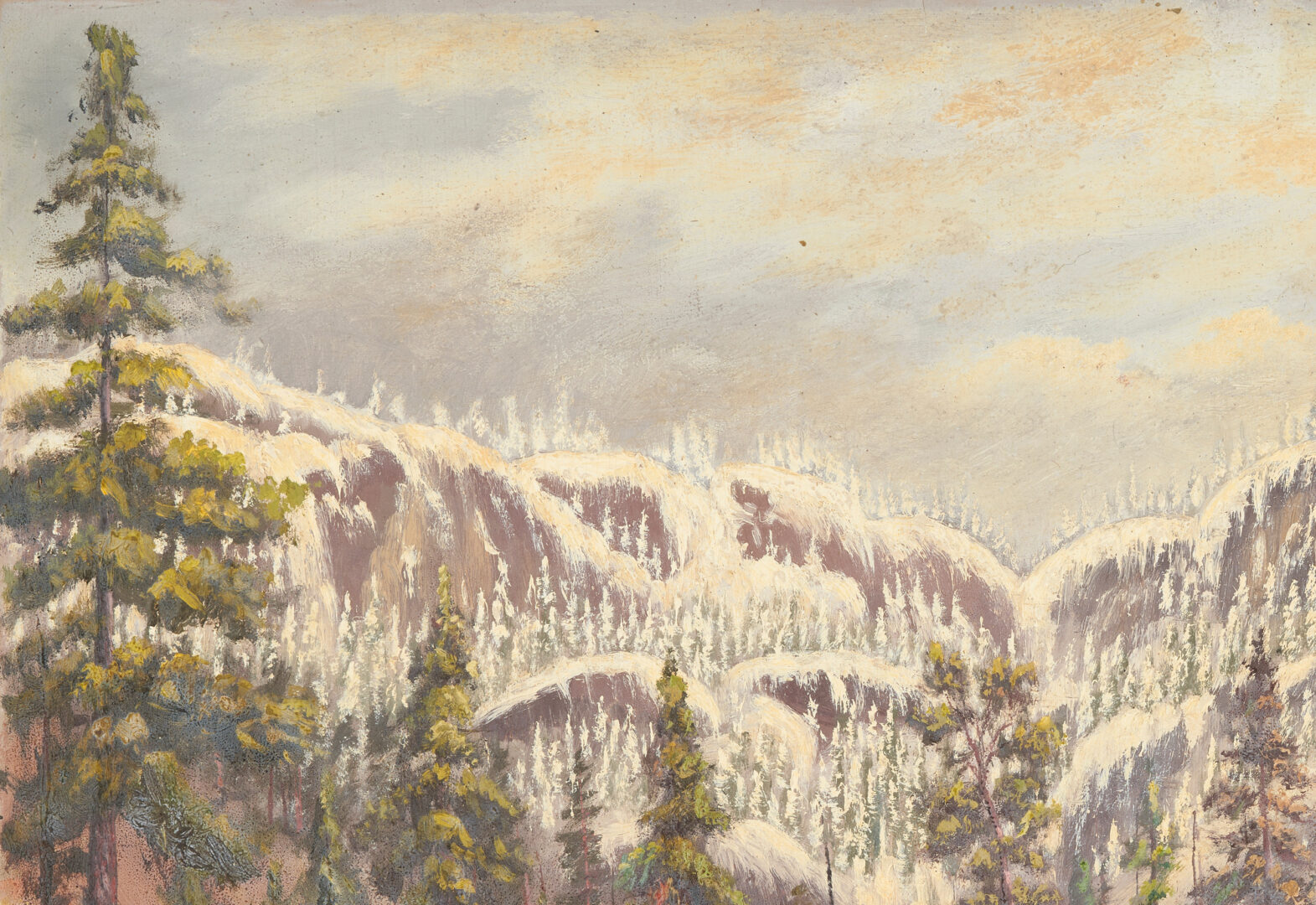 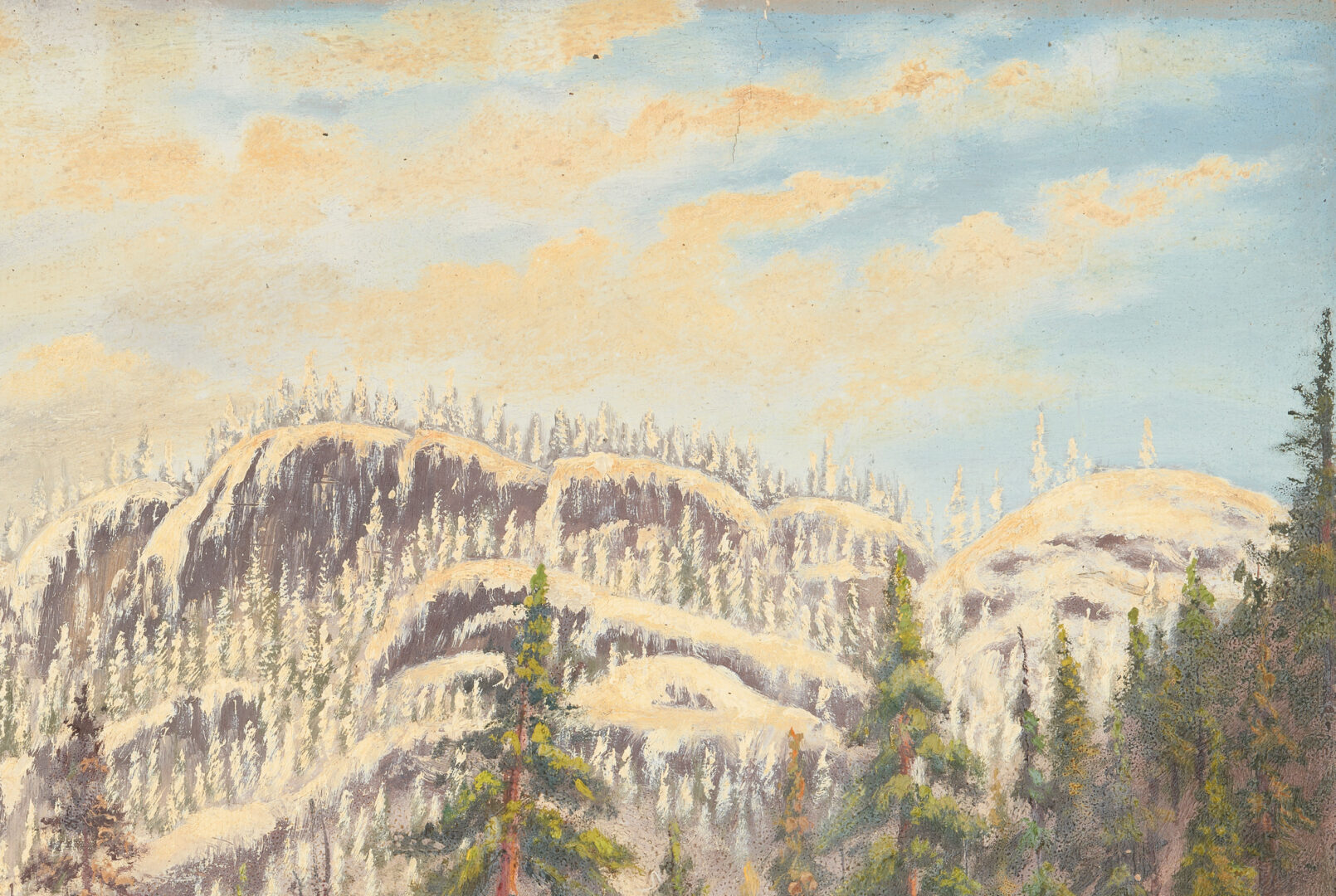 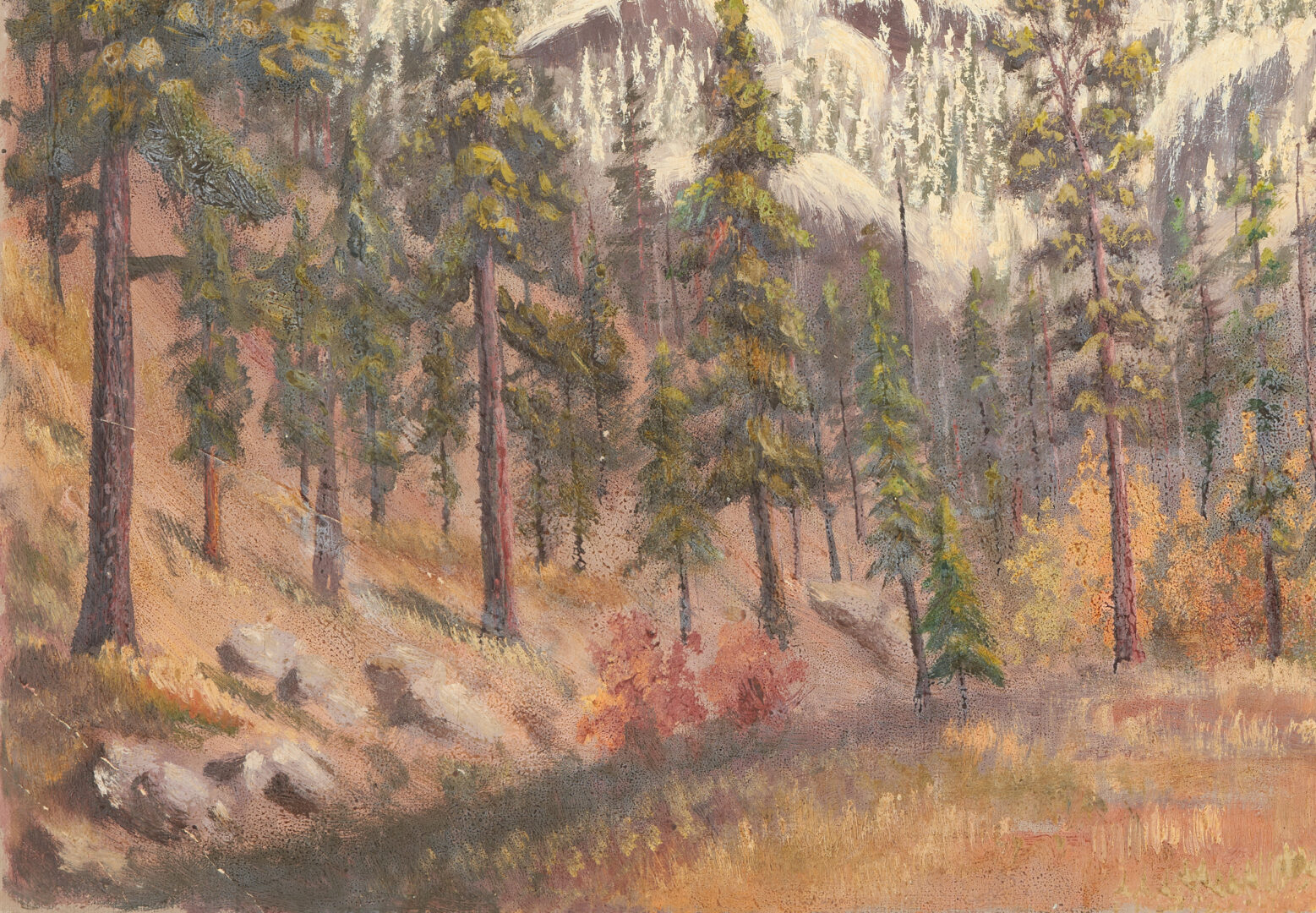 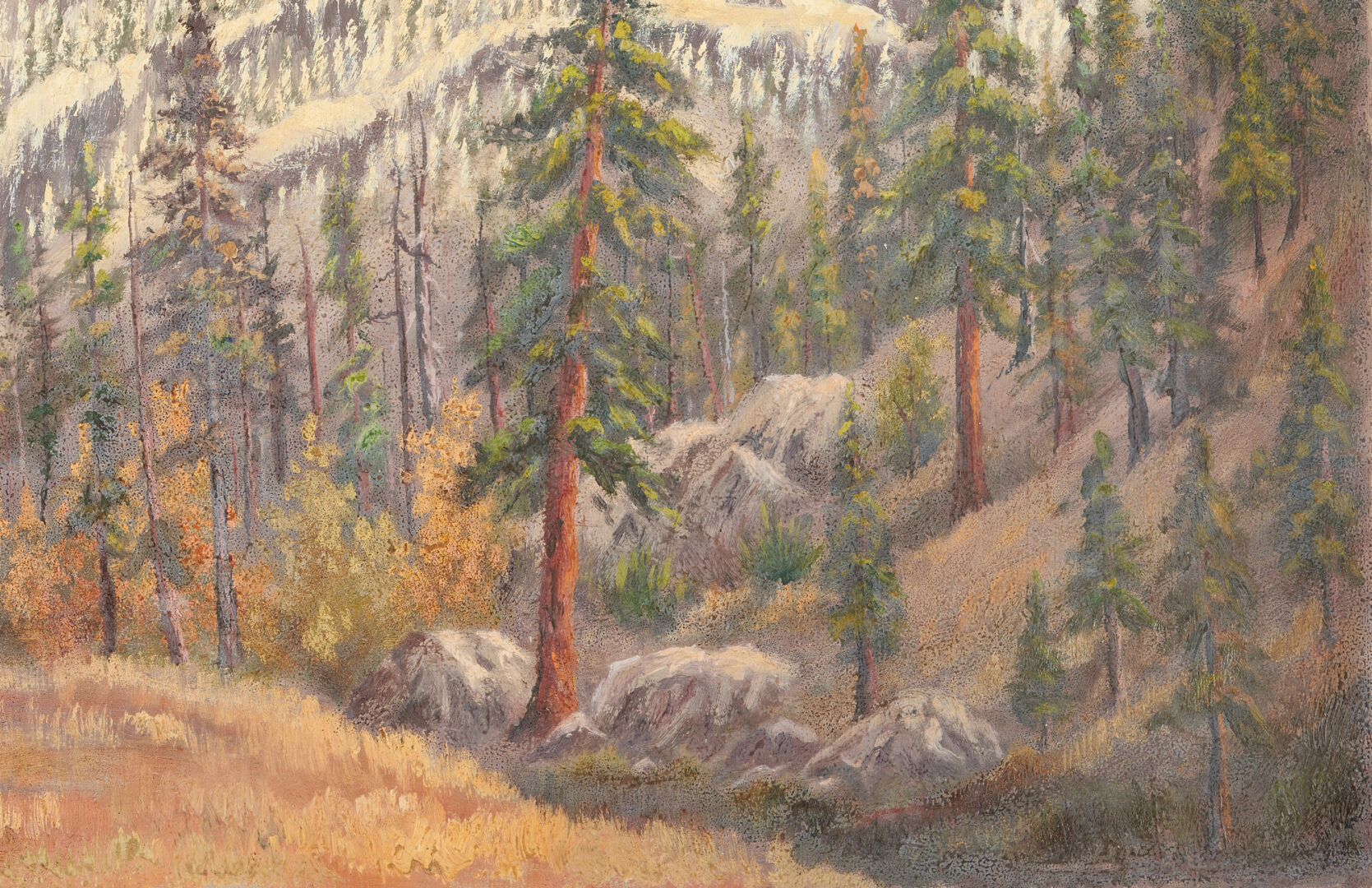 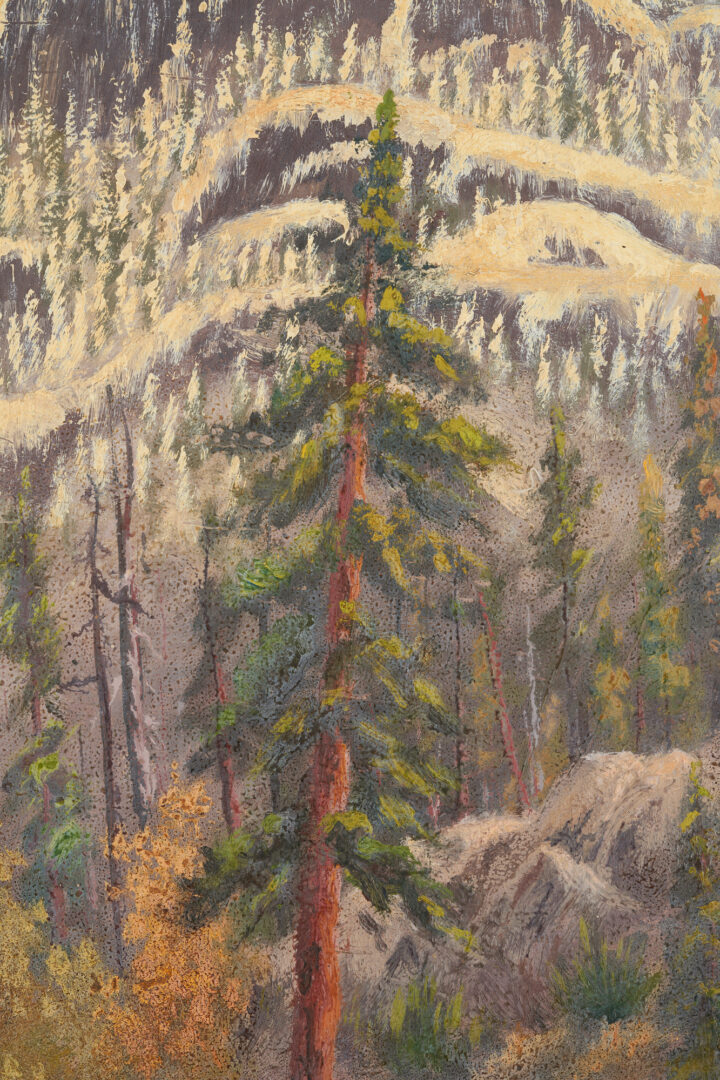 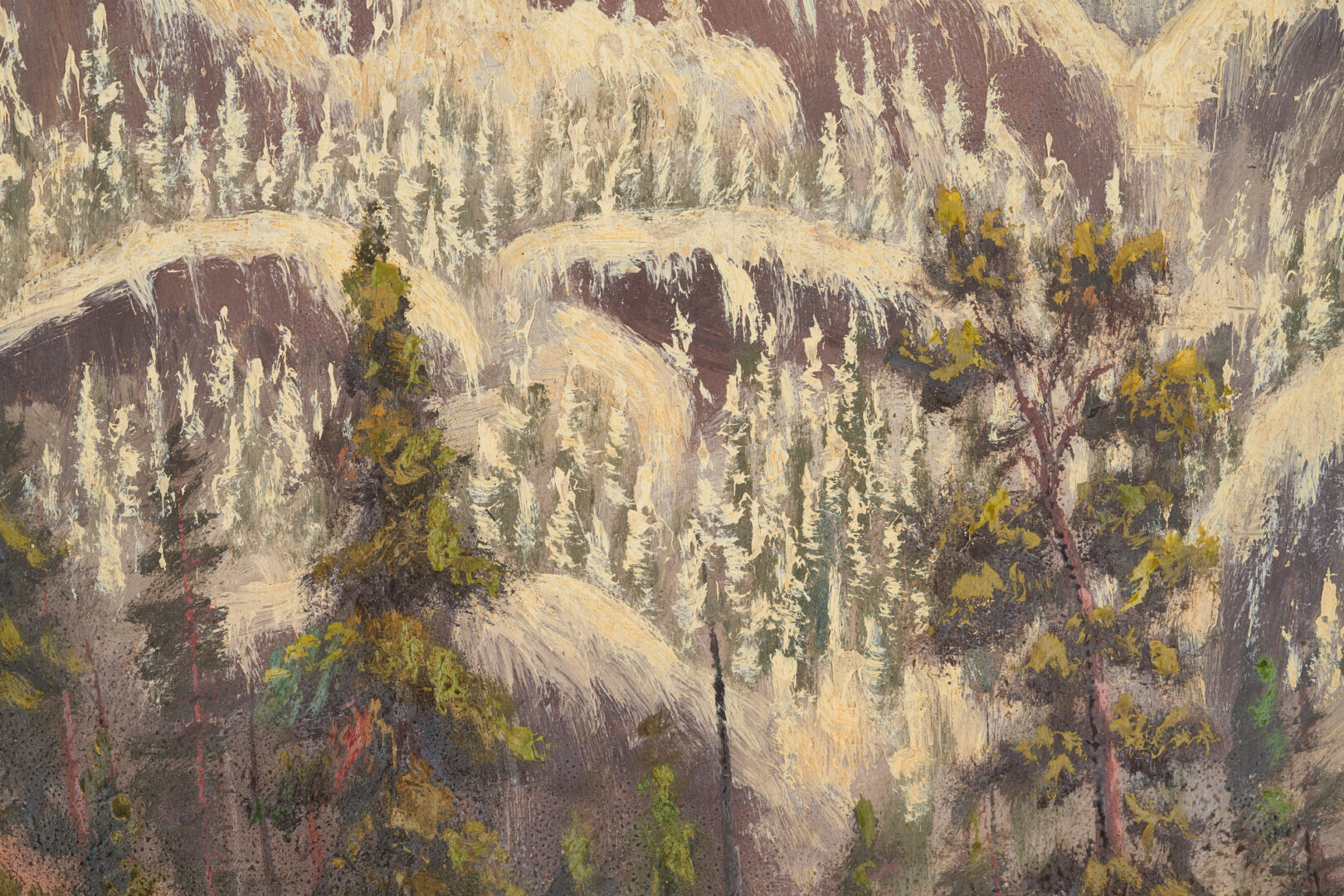 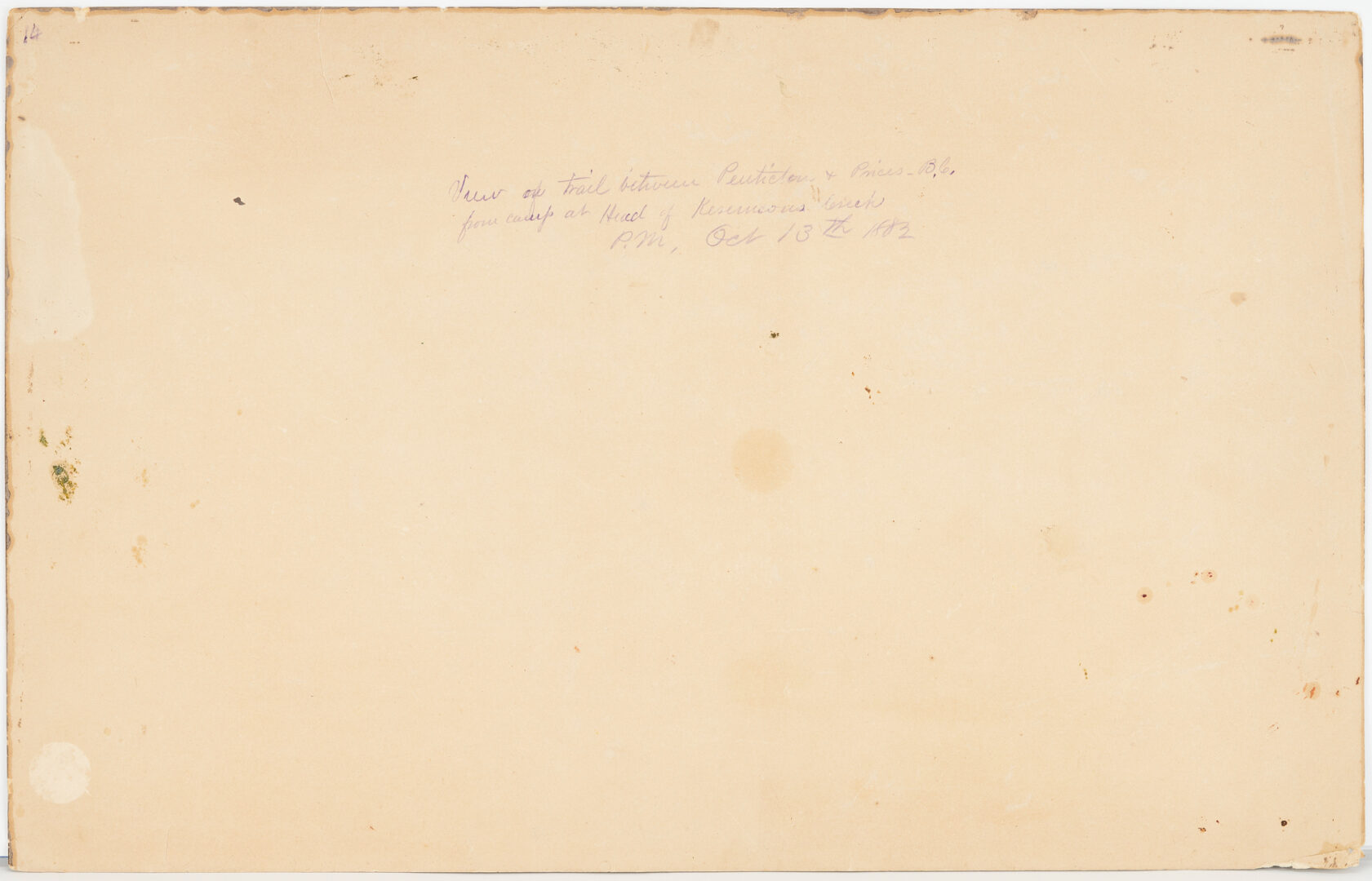 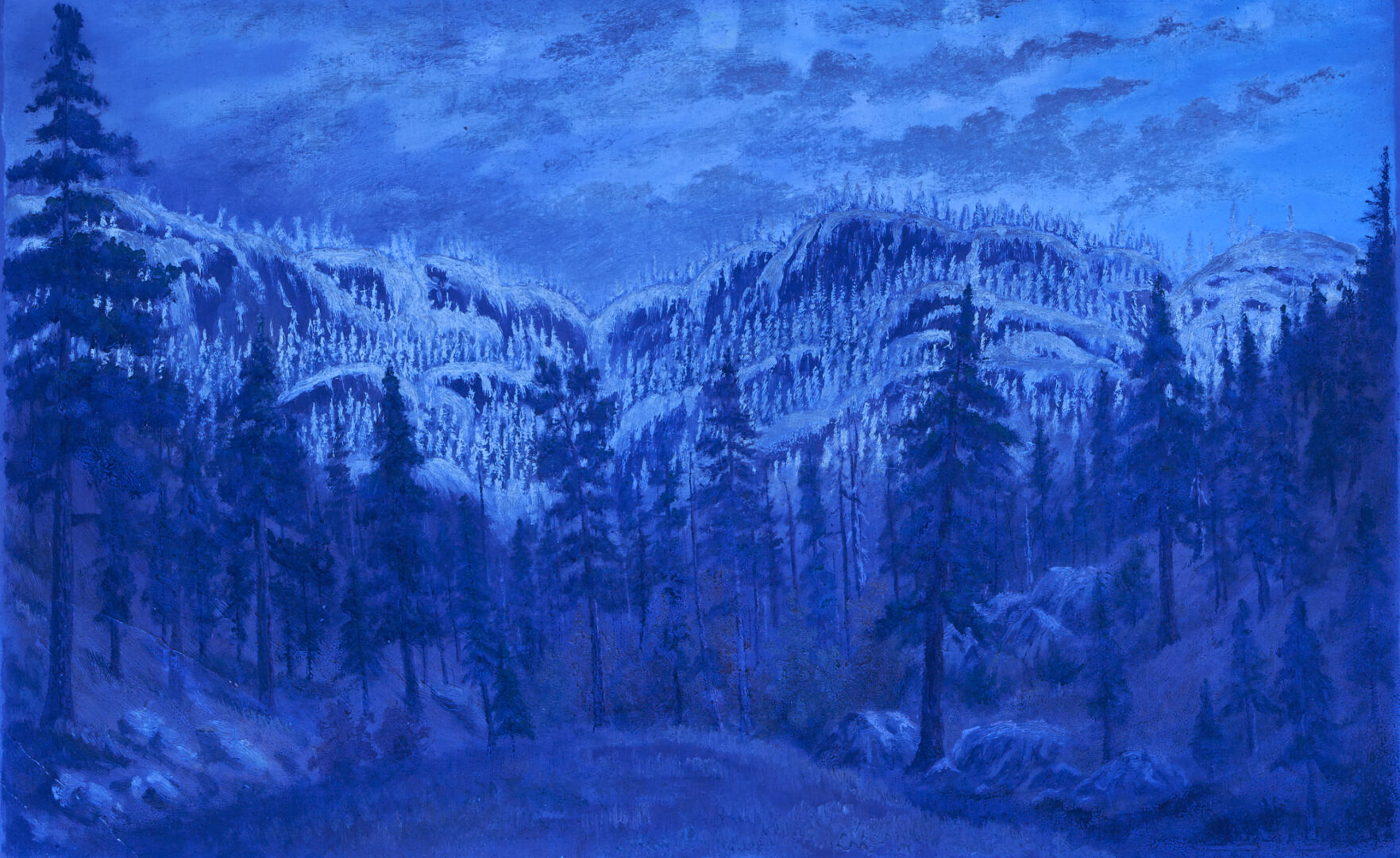 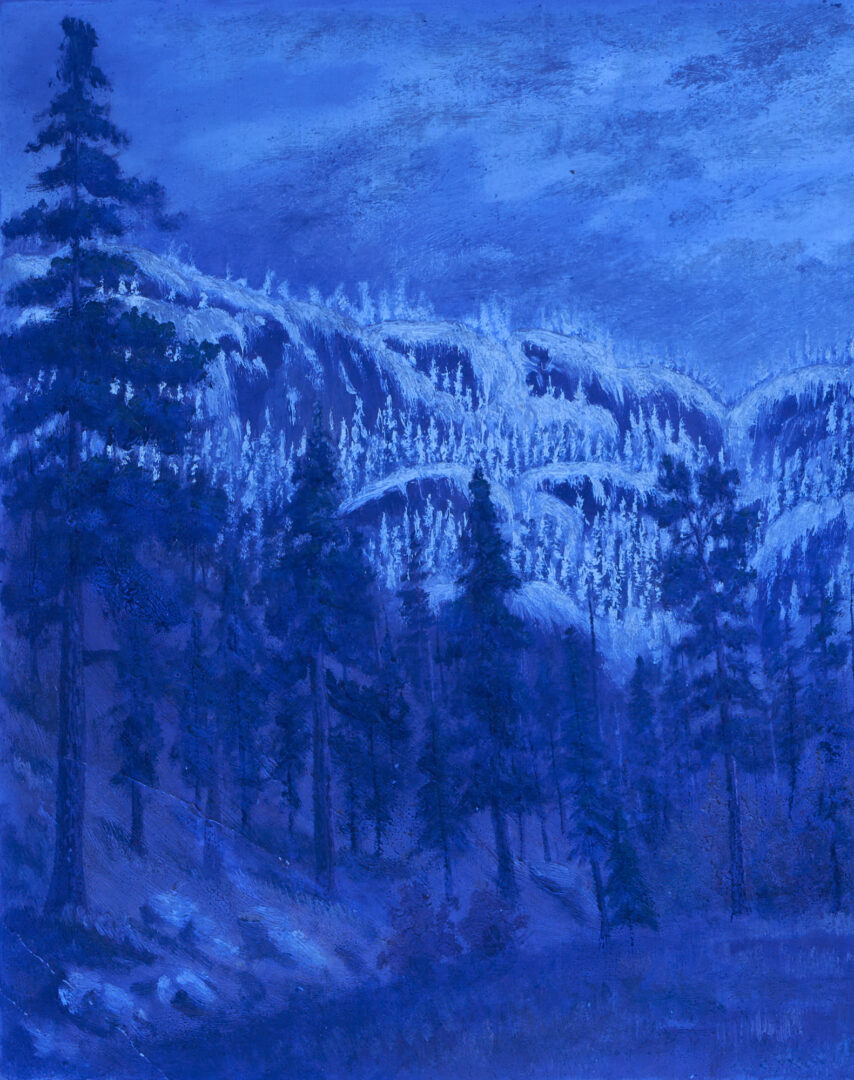 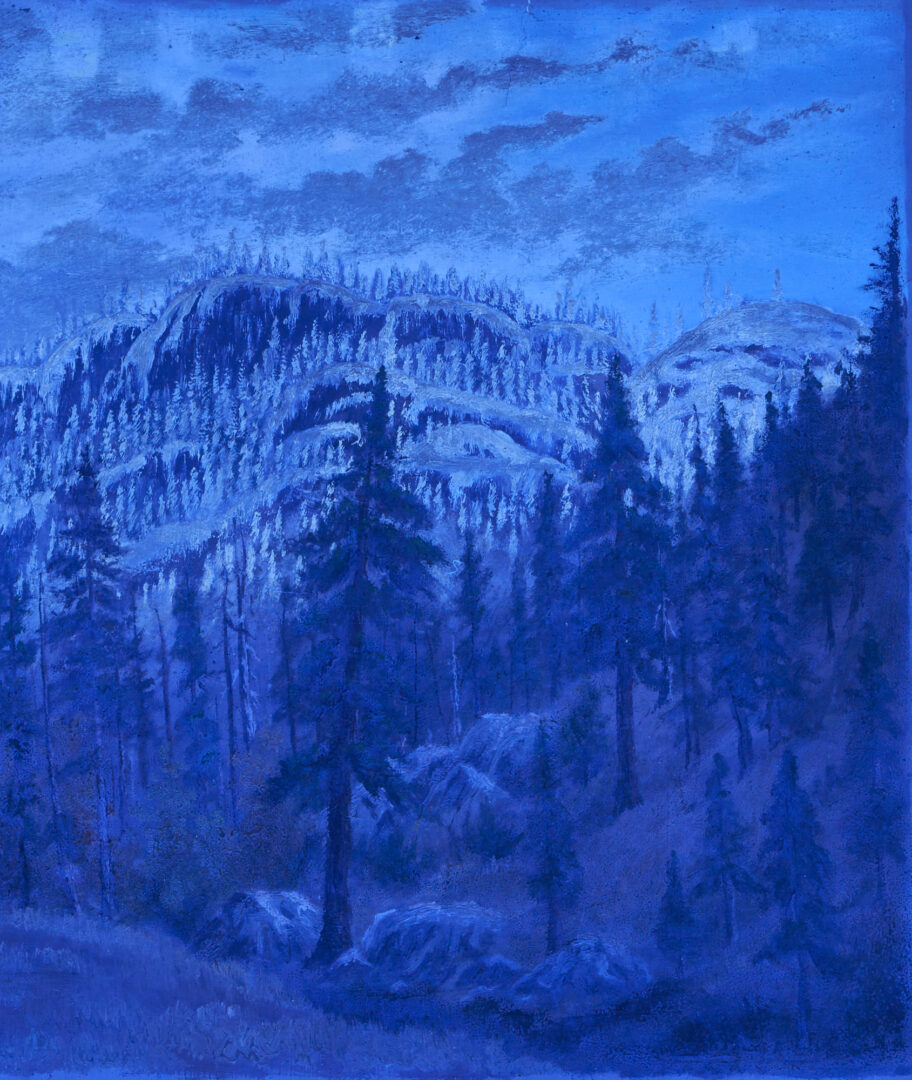